It is long-time since we ran a Focus On Competition..but there were 32 entries for this week, images must have been taken on a mobile phone. All members present were the judges and they scored images, excluding their own, out of 20.

There was a clear winner but the others were very close.

After the break Liz Bake ran a quiz. There were 15 photographic questions followed by 15 general knowledge questions. Well done to Paul Radden for winning these two rounds. The answers were given and then we were given clues for an anagram. The winner of which was Tim Leonard. 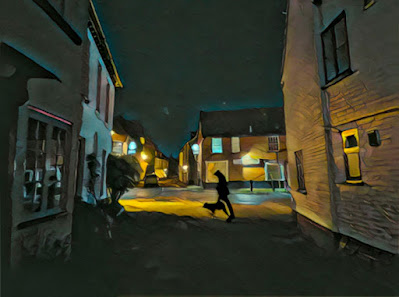