This week saw three judges who kindly came along to judge the Summer Challenge. 30 members had submitted 6 images each, on a subject of their choosing. The only restriction being that the pictures had to be taken between 12th July and 12th September. Thanks to Mark Bunning, Bill Pound and Andy Swain who had the task of scoring 180 images.
Some stunning images this year. So well done to all entrants.

The 2017 Summer Challenge Champion is Christine Alcock with her images of Helenium. 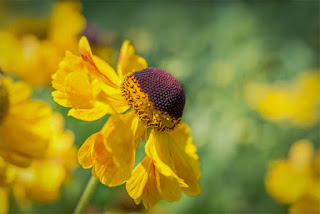 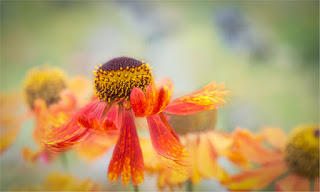 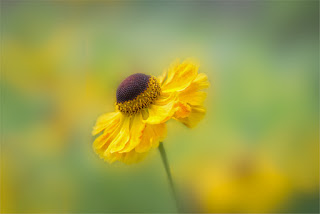 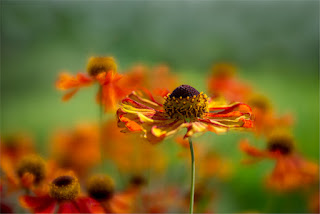 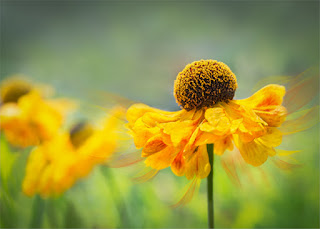 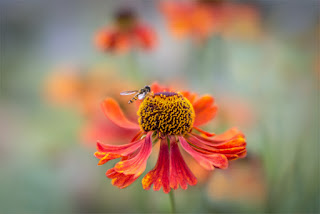 In second place was Andy Lowe with Staycation Macro Images. 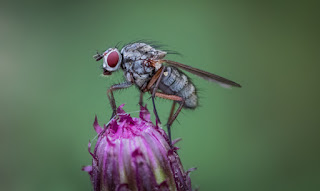 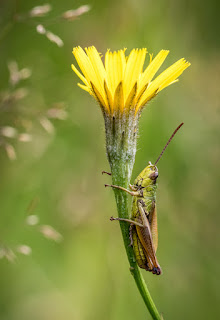 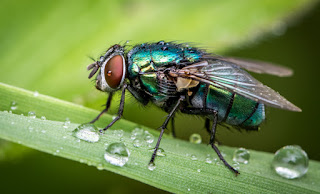 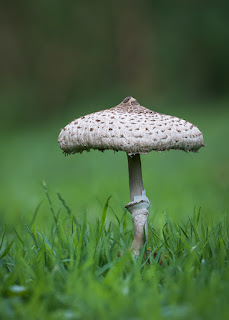 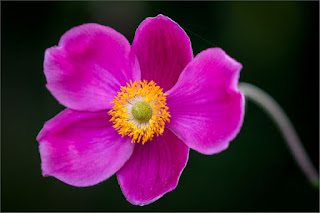 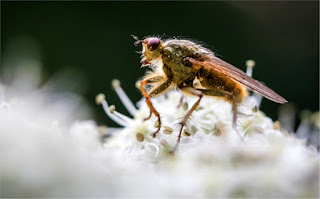 And in third place was Jack Mitchell with A glimpse of Winged Insects. 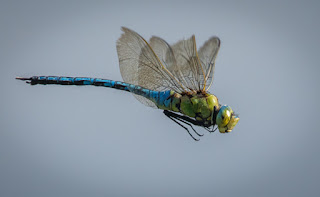 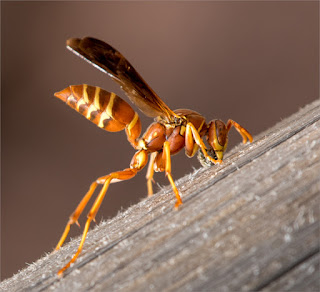 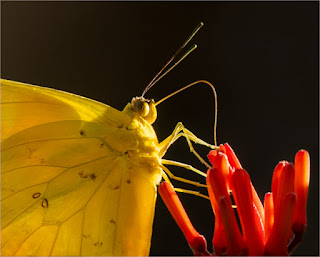 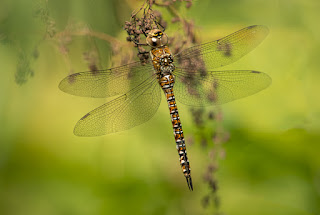 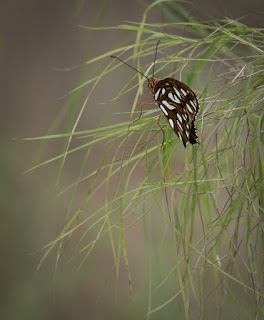 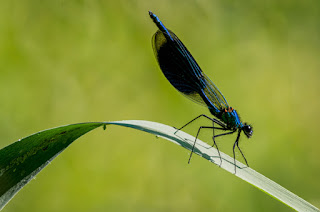